So, our baby girl has been in a breech presentation since around 20 weeks (5 months preggo). For those of you who don’t know, breech means she is butt-down instead of the head-down position that she needs to be in for a vaginal delivery. There are doctors who deliver breech babies here in Atlanta, but our hospital automatically jumps to a c-section, which is very frustrating.

As a young, healthy woman with no history of medical issues, who is carrying a healthy little girl, I would rather not be sliced open simply because she’s faced the wrong way. My brain just can’t process needing major surgery for something like that. So in an effort to avoid a c-section, we had the hospital attempt an external cephalic version (ECV) last week at 37 weeks. ECV is when doctors manually attempt to turn the baby to a head-down position by maneuvering the baby from outside of the belly. I did a lot of research and watched countless ECV videos on YouTube to prepare myself, so I felt pretty good about my chances.

We showed up to the hospital at 8:30am to check in for the 10:30am procedure. I finally got back to a room around 11:30am and changed into a hospital gown. There was a nurse who asked me medical history questions and started an IV of fluids to keep me hydrated. Several hours later, an anesthesiologist came to introduce himself and let me know that I would be getting a combined spinal block/epidural for this procedure. I was NOT ready for that because the videos I watched said patients received a muscle relaxant for the uterus, but did not mention anything about an epidural. My ideal birth is to have a natural, vaginal delivery so I was not a fan of getting a needle in my spine for a procedure that’s not even guaranteed to work — there’s about a 50% success rate. Anyway, I got the epidural (and it was seriously the worst) because I would rather deal with that than to have to recover from c-section surgery.

Afterwards, the doctor and a resident came in to attempt the ECV. They did an ultrasound to verify that the baby was indeed still breech, and she was. Her body was facing my left side, with her head sitting straight up just below the bottom of my ribs and butt lodged in my pelvis. The doctor dug her fingers into the bottom of my pelvis to scoop her butt out of my pelvis while the resident pushed with all her strength to get her to rotate counterclockwise. They stopped to check her position and heart rate on the ultrasound and it had dropped, so they took a break and she wiggled right back to her starting position. They tried this same thing again, paused for heart rate regulation — still no luck. For the final attempt, they tried rotating her clockwise and nothing. When they took a final look at her on the ultrasound, she had her fist clinched as if she was fed up with us all. 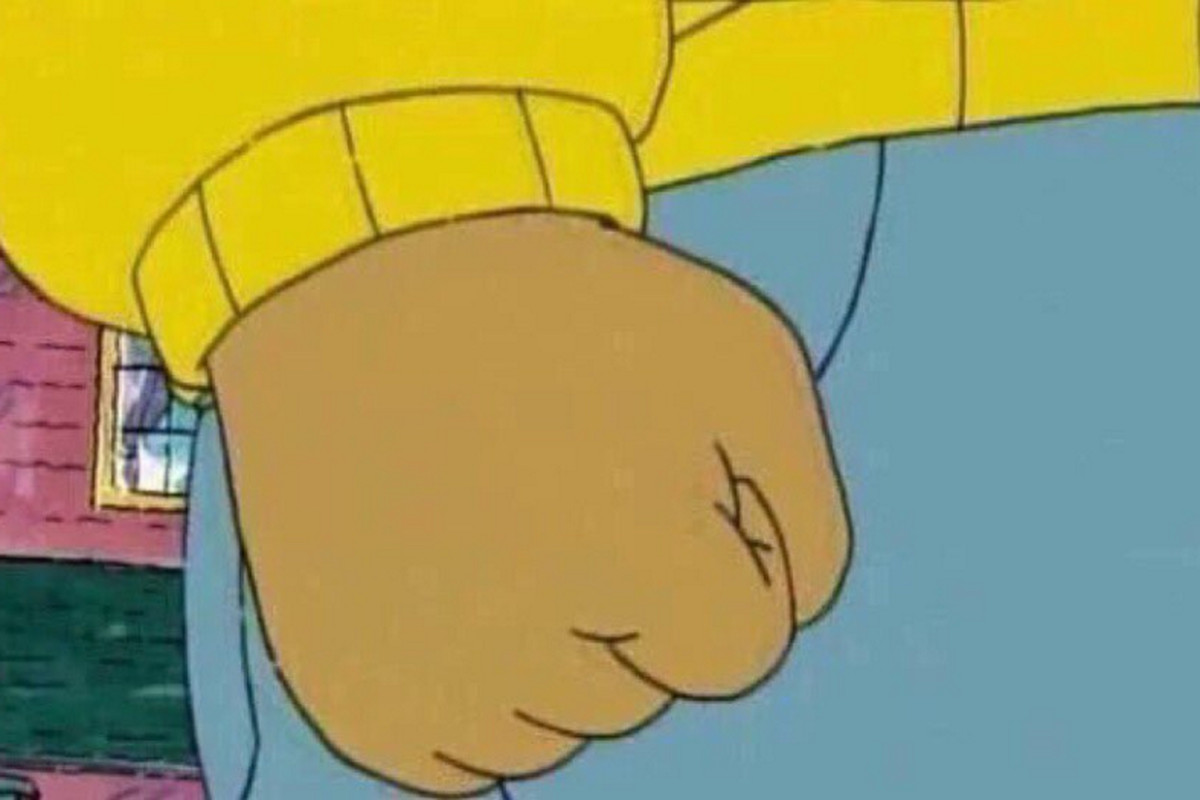 They decided to stop trying because her heart rate indicated that she was not enjoying the procedure and they didn’t want her to go into distress. I was so disappointed, as I expected a positive outcome. After going through all of that, I wanted to leave there knowing that I could continue with my plan to deliver her vaginally and naturally, but in the end, it’s not my choice. It’s hers. Unless she turns on her own in the next 2 weeks, I will be having her via c-section. Spinningbabies.com is about to become my best friend! ♥

This site uses Akismet to reduce spam. Learn how your comment data is processed.

I'm Taneshia of Blackwell Family Home. I'm the wife of Marcus, Jr and the mom of Victoria Elizabeth (1 year old). This is my space to share all the things that make our house a home, and life's other adventures. Thanks for stopping by!